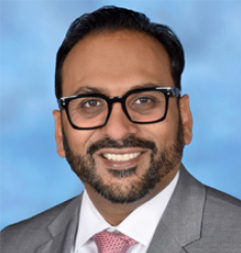 Dr. Kanani joined Radiation Oncology Associates in 2004, and is co-director of the Stereotactic Radiosurgery Program. His professional interests include treatment of cancers of the prostate, brain, lung, esophagus, head and neck and gastrointestinal tract.

Dr. Kanani is board certified in Radiation Oncology.